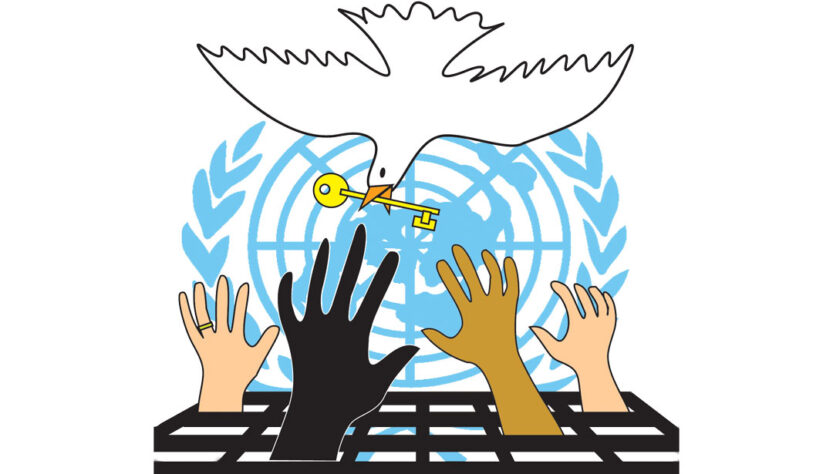 A brief history of the US Drug War

It is called The Drug War, and it has been America’s longest war.

The federal government had no role in the health and drug trades until early this century, when labeling requirements were placed on patent medicines.

Prohibition was promoted in the late 19th Century by the Dutch and the British, who also maintained an opium monopoly in China. In the US such laws were repeatedly ruled unconstitutional until: